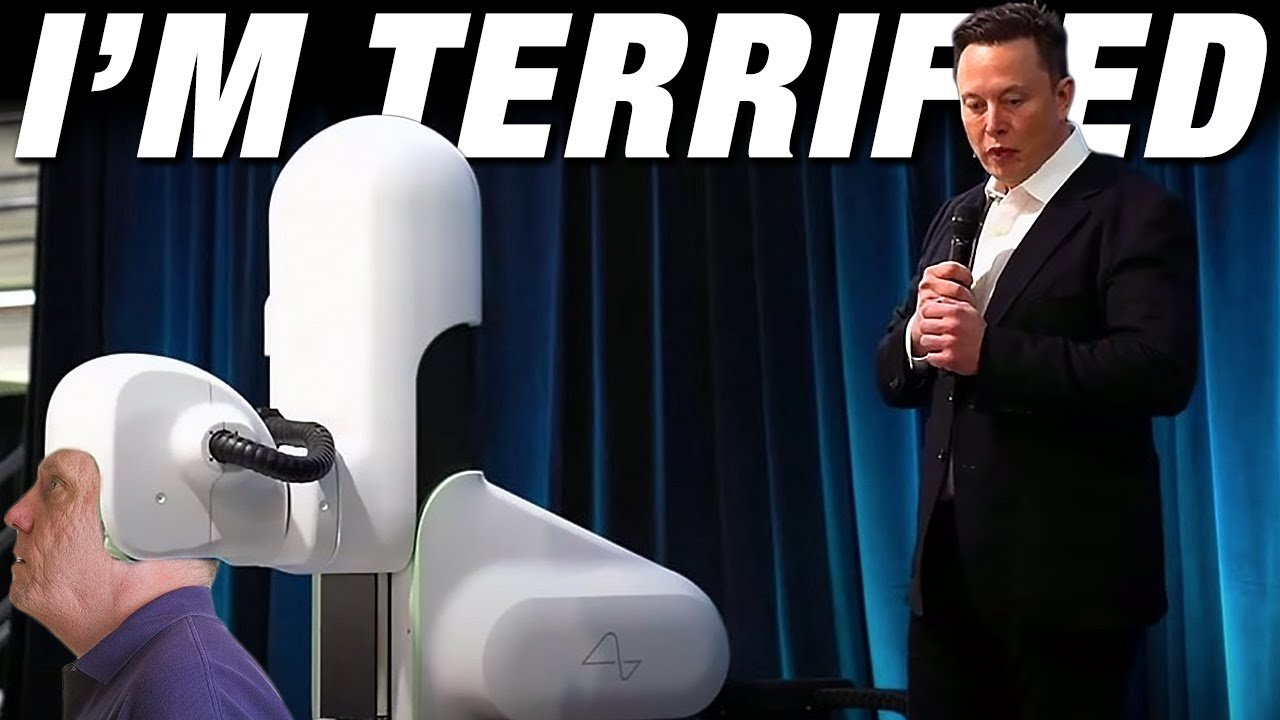 Elon Musk Is Testing Neuralink On Humans: Technological testing on living humans has been an ethical nightmare as far back as the inception of science. Ancient physicists and doctors had this dilemma, and so do modern scientists. So it’s a surprise when headlines announce that Elon Musk will be getting the chance to try his brain-alteration tech on live humans.

The human brain has been a mostly untapped area for millennia. Studying, comprehending, and influencing human cognition and awareness is a novel activity in the context of human history.

Only in the twenty-first century has research progressed far enough in the realm of neuroscience to allow for the development of successful neurotechnologies. Neurotechnologies have far-reaching societal ramifications. They have the potential to change our understanding of ourselves and harness the power of the brain and nervous system’s myriad functions to promote human thriving, from pharmaceuticals that improve quality of life to brain imaging that revolutionizes our conception of human consciousness.

This can be accomplished in a variety of ways, both invasive and noninvasive. Neurotechnologies fall into three broad categories, but the most relevant one for our purposes is brain-machine interfaces.

These technologies read and write information into the brain, allowing the patient to control external software (e.g., a brain-computer interface) or hardware (e.g., a robotic device). These technologies, which have yet to be extensively deployed in practical applications, have the potential to allow persons with movement limitations to operate equipment using their own cerebral activity.

Elon Musk intends to demonstrate that these technologies can be utilized to develop and enhance human cognitive and physical capacities. Pharmaceuticals are the most prevalent method of neuro therapy in normal life outside of the field of neurotechnology.

In cases where the subject’s brain does not manufacture typical levels of these substances on their own, they alter brain chemistry by modifying chemicals and hormones within the brain. Many believe that now is the time for computer and machine technologies to take the lead.

In April 2017, Neuralink revealed that its short-term objective was to develop devices to cure significant brain illnesses, with the long-term goal of human improvement, sometimes known as transhumanism. Musk stated his interest in the notion arose in part from the science fiction concept of “neural lace” in the fictitious setting of Iain M. Banks’ The Culture series of ten novels.

He described the neural lace as a “digital layer above the brain” that would ideally be implanted by a vein or artery rather than lengthy surgery. The long-term objective, according to Musk, is to establish “symbiosis with artificial intelligence.”

As a device, Neuralink is composed of three things. First, the probes. The probes, which are typically made of polyimide, a biocompatible polymer with a thin gold or platinum conductor, are implanted into the brain by a surgical robot in an automated process.

Each probe has a wired section with electrodes capable of finding electrical impulses in the brain, as well as a sensory area where the wire interacts with an electronic system that allows the brain signal to be amplified and acquired.

Each probe has 48 or 96 wires, each with 32 independent electrodes, for a total of up to 3072 electrodes in each formation. Neuralink also claims to have built a robot capable of swiftly inserting a large number of flexible probes into the brain, perhaps avoiding the tissue damage and lifespan issues that come with bigger, more rigid probes.

This robot contains an insertion head with a 40-meter-diameter tungsten-rhenium needle that is meant to attach to the insertion loops, transfer and insert individual probes, and penetrate the meninges and brain tissue. The robot can insert up to six wires (192 electrodes) each minute.

Its goal is to transform information from neurons into a binary code that can be understood in order to gain a better knowledge of brain function and the capacity to activate these neurons again.

Electrodes are still too large to record the firing of individual neurons with current technology, so they can only record the firing of a group of neurons; Neuralink representatives believe this issue can be solved algorithmically, but it is computationally expensive and does not produce exact results.

According to Musk, Neuralink received an FDA breakthrough device classification in July 2020, allowing for limited human testing under FDA medical device criteria. Neuralink Human Testing Neuralink showed a contentious experiment in April 2021, in which a macaque monkey with two “Link” devices implanted in his brain was shown playing a basic video game purely with his thinking.

According to the CEO, Elon Musk himself, the same sort of brain implant might be tested in people as soon as the next year, 2022. “We have a chance with Neuralink to restore full-body functionality to someone who has a spinal cord injury,” Musk said in a video interview during The Wall Street Journal’s CEO Council Conference.

Reiterating his cautious optimism, he later clarified on Twitter, “I am definitely not saying that we can for sure do this, but I am increasingly confident that it is possible.” Musk also reiterated the 2022 timeline in another tweet. “Progress will accelerate when we have devices in humans (hard to have nuanced conversations with monkeys) next year,” he said.

The monkey in Neuralink’s experiment had two brain chips implanted in a part of the brain called the motor cortex, which controls hand and arm movement. He was initially taught to play a video game with a joystick by the experimenter.

It worked through the monkey’s neuron activity, which was captured by the brain chips, which were then put into an algorithm that predicted his hand motions in real-time. He eventually learned to play the game (move a pointer to the desired location) without using the joystick.

A human experiment aimed at repairing brain processes will very certainly be more sophisticated, including signal bridging across existing neurons. “Replacing faulty/missing neurons with circuits is the right way to think about it,” Musk wrote in response to a Twitter user asking how a Neuralink device could help restore memory loss or delusion from a stroke.

Link is implanted via the skull, making it a less intrusive device than previous systems that are inserted around the chest area. Musk claims that it can be implanted in less than an hour in an outpatient clinic without the need for general anesthesia and that it may be removed or upgraded afterward.

As stated earlier, the FDA awarded Neuralink breakthrough device classification in July 2020, and clinical trials might follow following additional research. That is why Musk is overjoyed at the prospect of human testing.

Musk has conceded that the corporation would have to “substantially exceed” FDA rules to gain FDA approval. Unfortunately, Neuralink was beaten to it by a smaller startup company. Synchron, the maker of an FDA-approved revolutionary neuroprosthesis device that aims to give paralyzed individuals the ability to control digital devices with their thoughts, has won FDA clearance to begin a human clinical investigation.

Six patients with severe paralysis participated in the COMMAND experiment, which took place in late 2021 at Mount Sinai Hospital in New York. Synchron is also collaborating on the study with Carnegie Mellon University and the University of Pittsburgh Medical Center.

Synchron wanted to determine if its Stentrode technology was safe and successful at controlling digital gadgets through brain impulses while also boosting functional independence. They hoped that this study would serve as a springboard for regulatory approval.

According to the manufacturer, the Stentrode device is implanted into the brain’s motor cortex through the jugular vein in a minimally invasive process that takes around two hours. Once implanted, it converts brain activity into a standardized digital language, allowing users to do things like texting, emailing, online shopping, and telemedicine on external devices.

It appears to be comparable to Neuralink, but the procedure is much less invasive. Drilling into the skull and placing needle electrodes directly into brain tissue are two other brain-computer interfaces currently in development.

According to Synchron, such an invasive procedure can cause long-term brain inflammation, which has made moving into human trials difficult. Synchron’s implant has already been implanted in four human patients in Australia as part of a separate clinical study.

Two patients were able to manipulate gadgets to text and type, according to a report released by the business. According to the survey, they finally utilized home technology to send text messages, purchase online, and manage their money. Neuralink, on the other hand, still has quite a lot of work left to do.

Thanks for reading till the end. Comment what’s your opinion about this information “Elon Musk Is Testing Neuralink On Humans“.

3 thoughts on “Elon Musk Is Testing Neuralink On Humans”