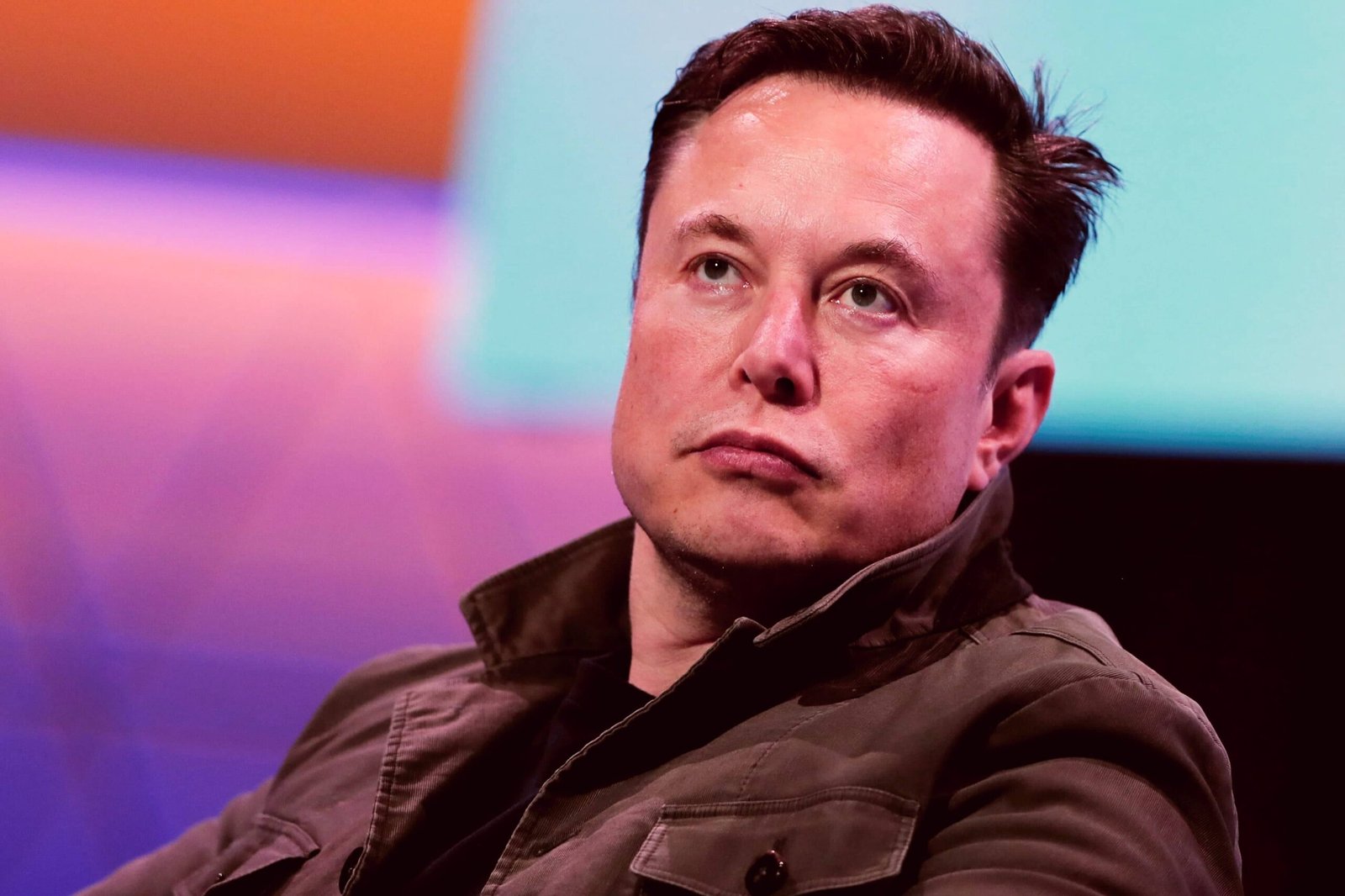 Elon Musk has a knack for accomplishing feats that others consider improbable. From blasting rockets into space to becoming the king of the EV industry, Musk is determined to make history.

His latest passion project is Neuralink—a company that is developing a brain implant that will link the human brain directly to computers. He claims this brain-computer interface (BCI) will enable humans to carry out actions through thought alone. One of Musk’s first goals: helping paraplegics regain their independence.

But it doesn’t stop there. The company’s technology, Musk hopes, will one day not only treat but cure brain disorders and even save memories so people can revisit them like photo albums.

Helping paraplegics walk and curing brain disorders are certainly noble goals. And, hey, ordering a pizza just by thinking about it sounds cool. But many experts are concerned that Musk is seriously overhyping what Neuralink’s implants will be able to accomplish.

“Unlike Tesla or SpaceX, we are not talking about technological problems or infrastructure problems. These are fundamental science problems,” Christof Koch, a researcher at the Allen Institute for Brain Science, told Fortune in a recent magazine feature.

Here, Fortune tackles Musk’s biggest claims about what Neuralink’s brain implant can do:

1. Neuralink’s brain implant will save us from A.I. annihilation

“Even in a benign A.I. scenario, we will be left behind. But with a brain-machine interface, we can actually go along for the ride,” says Musk.

First off, the kind of superintelligence Musk is afraid of remains science fiction, with computer scientists divided on when, and even whether, it will ever arrive. Many think it is at least a few decades off.

And either way, the technological advances necessary to enable that kind of high-bandwidth brain-computer mind-meld are also years, if not decades, away.

2. The BCI will restore mobility for people with spinal cord injuries

In April 2020, a team of researchers reported that they had successfully restored sensation to the hand of a research participant with a severe spinal cord injury using a BCI system. We think that Musk’s claim of restoring mobility with a BCI is well within reach. But questions remain about how much functionality such systems will be able to produce and how easy it will be for patients to learn to use them. Questions also remain about the longer-term safety of having implants in the human brain.

3. The BCI will treat neurological conditions like Parkinson’s disease

There is current technology such as deep brain stimulation that can already do some of this. Neuralink could potentially further advance on these treatments. But the current configuration of the Neuralink device, which has electrodes implanted close to the surface of the outer layer of the brain, known as the cortex, is not set up to conduct deep brain stimulation.

4. The brain chip will give superhuman abilities to able-bodied people

While it might allow able-bodied people to type or play a video game through thought alone, scientists still don’t know how to interpret brain activity associated with more complex, conceptual thoughts. What’s more, it’s not clear medical regulators will allow able-bodied individuals to have chips implanted, as the risks of the implants and the surgery to implant them might be hard to justify.

5. They will be able to insert the brain chip in less than an hour without general anesthesia

Each of the 64 threads that carry electrodes for monitoring brain activity is much thinner than even the finest human hair. These electrodes feed into the Link device itself, which is about the diameter of a quarter and about five times as thick and sits in a hole drilled into the skull.

The brain itself has no pain receptors, and brain surgery is already often carried out under local anesthesia. So it is possible Neuralink will be able to deliver on this promise. However, the surgical robot it plans to use to implant its BCI has not yet been proved in clinical testing, and there could certainly be risks associated with drilling into the skull and bleeding during electrode implantation.