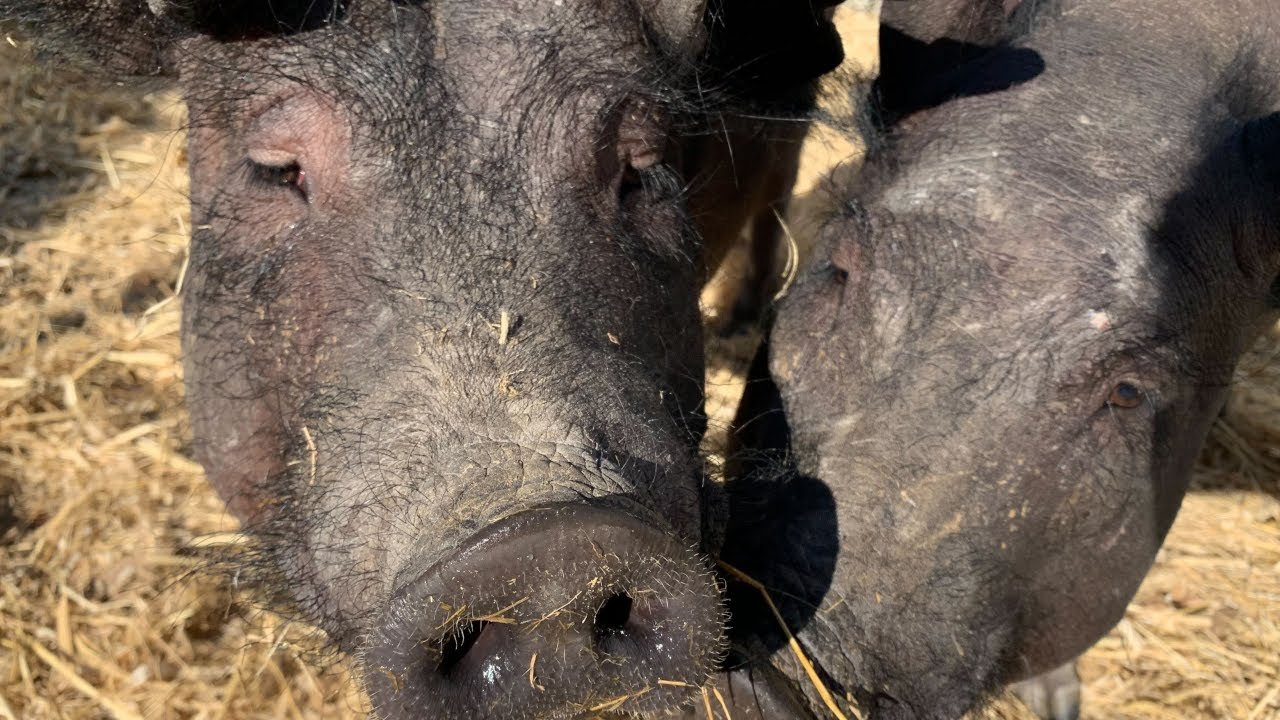 Neuralink Published In Their Official Website: Recent articles have raised questions around Neuralink’s use of research animals at the University of California, Davis Primate Center. It is important to note that these accusations come from people who oppose any use of animals in research. Currently, all novel medical devices and treatments must be tested in animals before they can be ethically trialed in humans. Neuralink is not unique in this regard.

At Neuralink, we are absolutely committed to working with animals in the most humane and ethical way possible.

Early in our company’s infancy, we relied on external institutions to provide, house, and care for animals while we built our own in-house animal program. In 2017, we chose to partner with the University of California, Davis’s prestigious California National Primate Research Center (CNPRC) to conduct animal-based research. Over the next two and a half years we worked with the staff at UC Davis to establish the foundations of Neuralink’s research and development mission.

When starting this type of medical research, novel surgeries are typically performed first in animal cadavers and then later in terminal procedures. Cadavers are deceased animals who have been humanely euthanized due to a veterinary decision for a medical concern or euthanized as part of a previous unrelated research study.

Terminal procedures involve the humane euthanasia of an anesthetized animal at the completion of the surgery. Animals that fall into this category have been deemed by the veterinary staff to be healthy enough for one anesthetic event but may not have the proper quality of life due to a pre-existing condition. Performing initial surgeries on cadavers and terminal procedures ensures that an animal does not potentially suffer post-operatively in the event the test procedure has an unexpected result.

We, therefore, started our first studies at UC Davis using both cadavers and terminal procedures. These animals were assigned to our project on the day of the surgery for our terminal procedure because they had a wide range of pre-existing conditions unrelated to our research.

In addition to pre-existing conditions, these animals may have happened to lose digits throughout their life from conflicts with other monkeys. Missing digits are often a result of rhesus macaques resolving conflict through aggressive interactions with one another. See, for example, this article about digit trauma in rhesus troops.

No such injuries occurred at any time to animals housed at UC Davis while part of Neuralink’s project.

The initial work from these procedures allowed us to develop our novel surgical and robot procedures, establishing safer protocols for subsequent survival surgeries. Survival studies then allowed us to test the function of different generations of implanted devices as we refined them towards human use. The use of every animal was extensively planned and considered to balance scientific discovery with the ethical use of animals. As part of this work, two animals were euthanized at planned end dates to gather important histological data, and six animals were euthanized at the medical advice of the veterinary staff at UC Davis. These reasons included one surgical complication involving the use of the FDA-approved product (BioGlue), one device failure, and four suspected device-associated infections, a risk inherent with any percutaneous medical device. In response, we developed new surgical protocols and a fully implanted device design for future surgeries.

Once construction of our in-house facility was completed, we were able to bring some unimplanted macaques from UC Davis with us to Neuralink. This included Pager, who would later be implanted with our Neuralink device and go on to achieve outstanding brain-computer interface performance, while freely behaving and unrestrained, as demonstrated in the Monkey MindPong video.

All animal work done at UC Davis was approved by their Institutional Animal Care and Use Committee (IACUC) as mandated by Federal law, and all medical and post-surgical support, including endpoint decisions, were overseen by their dedicated and skilled veterinary staff.

While the facilities and care at UC Davis did and continue to meet federally mandated standards, we absolutely wanted to improve upon these standards as we transitioned animals to our in-house facilities.

In the present day, we at Neuralink are privileged to have the resources and support to set up something very different and new. Our central mission is to design an animal care program prioritizing the needs of the animals, rather than the typical strategy of building for human convenience alone. In 2020, we opened our 6,000 sq ft vivarium, housing farm animals and rhesus macaques. The vivarium is staffed with caretakers who are passionate about animal well-being, which is a central tenet of Neuralink’s philosophy.

To ensure we built a company culture of animal-centered discussions, we instituted a monthly animal advocate award program that our engineers and technical staff can earn by demonstrating exemplary acts of animal advocacy in their work.

We further developed company norms around strong animal welfare advocacy by ensuring all employees have the opportunity to meet our animals and spend time with them alongside a trained animal care specialist. This investment in positive human-animal interactions encourages people to take that extra step to ensure their devices are designed to prioritize animal safety.

Prior to opening our in-house facility, we engaged the local United States Department of Agriculture (USDA) inspectors to ensure that we would meet and exceed all requirements of the Animal Welfare Act (AWA).

Notably, Neuralink has never received a citation from the USDA inspections of our facilities and animal care program.

Additionally, we recently applied for and received accreditation by the Association for the Assessment and Accreditation of Laboratory Animal Care (AAALAC) International, a voluntary international agency accrediting excellence in animal care. Our AAALAC accreditation further highlights that everything we do here at Neuralink not only meets but exceeds the standards set in the Animal Welfare Act regulations (AWA) as well as the Guide for the Care and Use of Laboratory Animals.

And yet, it is the spirit of Neuralink to routinely challenge ourselves to exceed industry standards:

At Neuralink, we are never satisfied with the current standards for animal well-being and we will always push ourselves to do more for the animals that are contributing so much to humanity.

Some people want to contribute to medical research for various reasons. Some do not. Why can this not be the same for animals? Imagine a troop of macaques running and climbing trees together. One venture off into a treehouse that has been equipped with RFID scanning, which securely pulls up that individual’s game settings. The animal can play and be reinforced for data collection, just as a human contributing to a clinical trial might. This kind of animal agency requires excellent engineers, behaviorists, and veterinarians working together as a team.

We are already in the process of designing and building such a facility that allows exactly this. Doing so is a way for us to give control to our animals and afford them the freedom of choice the same as they would have in their natural world.

We also look forward to a day where animals are no longer necessary for medical research. Yet our society currently relies on medical breakthroughs to cure diseases, prevent the spread of viruses, and create technology that can change how people are able to interact with the world. However, if animals must be used in research in the meantime, their lives and experiences should be as vital and naturalistic as possible. We will always strive to surpass the industry standard and never stop asking ourselves: “Can we do better for the animals?”, and never forget it is a privilege to work with animals in research. It is our responsibility as caretakers to ensure that their experience is as peaceful and frankly, as joyful as possible.