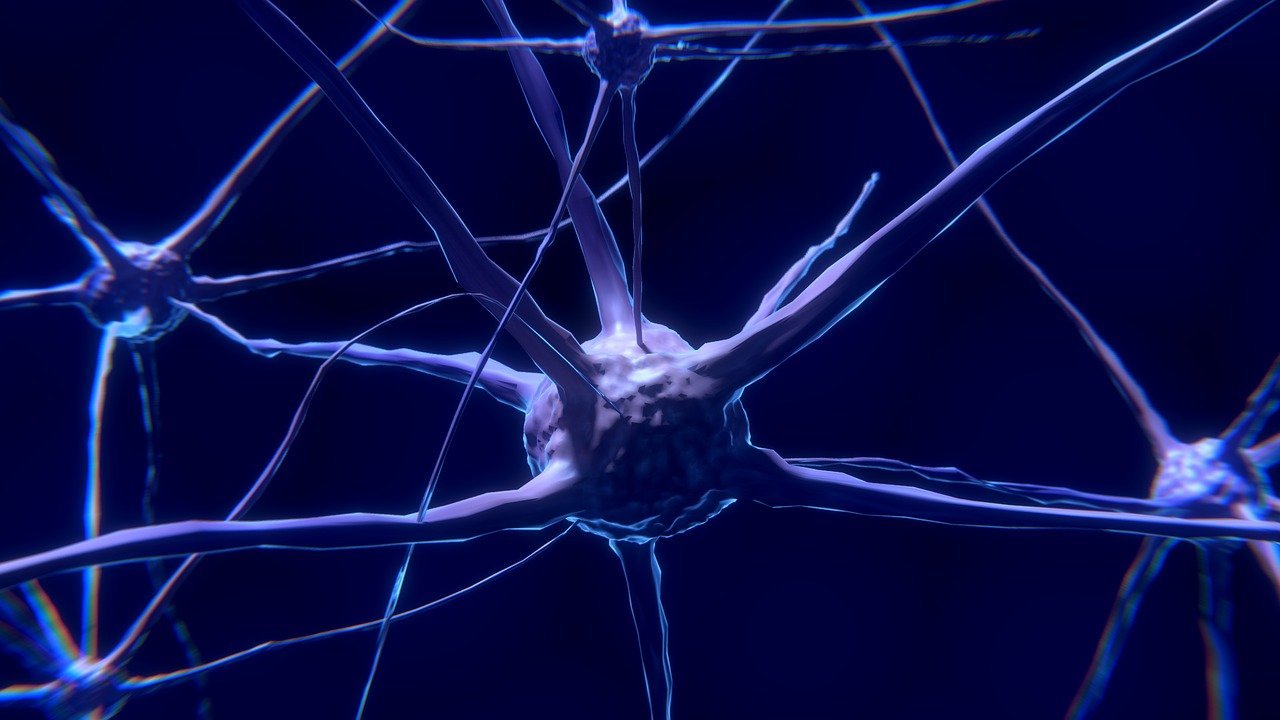 Neurotransmitters – The Device Used In Neuralink: Neuralink is Elon Musk’s answer to the threat he believes artificial intelligence poses to the human race. In many ways, we are like cyborgs anyway because our smartphone is an extension of us, a part of us.

The problem is that the communication bandwidth of the phone is very slow. It is an issue of speed. We are receiving information in our brains too slowly and not sending it fast enough.

You need something artificial in your brain to help with this process. Neuralink connects the human brain to the computer through a chip smaller than a penny. You insert it by drilling a small hole in the skull, although it may be as simple as a LASIK procedure in the future.

A robot implants the device to ensure the utmost accuracy. The chip is connected to the brain via 1,000 tiny wires that are ten times thinner than a human hair. The company says that these wires are flexible enough not to damage brain tissue.

This is important because other BMIs such as deep brain stimulation which is used to treat Parkinson’s have much larger strings that carry a higher risk, such as stroke. So how does the Neuralink device work, how does it enhance your brain?

Your brain is made up of neurons. 100 billion neurons. Neurons come together to form a larger network through synapses. At these connection points, neurons talk to each other using chemical signals called neurotransmitters.

Everything you see, hear, taste, smell, feel – it’s just the firing of neurons or called action potentials. That’s where the Neuralink chip comes in. The wires on the chip carry the electrodes.

The electrodes record the signals generated by the action potential and send them to an external device worn behind the ear. The device is controlled by an app, so the electrodes basically read what’s going on in the brain and repair broken circuits.

The electrodes stimulate as many neurons as possible, an order of magnitude greater than previously thought, to increase the capabilities of our brain. This will be life-changing for people with brain disorders.

Neuralink says it will help paralyzed people walk, blind people see, treat Alzheimer’s, and treat epilepsy. When Elon appeared on Joe Rogan’s podcast, he said that Neuralink could theoretically fix anything wrong with the brain and that within a year the device could be implanted in someone as part of a trial.

It has been tested on monkeys. A monkey has managed to control the computer with his mind. Neuralink is building on the shoulders of other implant technologies. 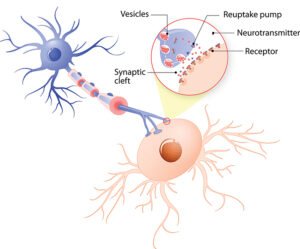 Matthew Nagle, who was paralyzed after being stabbed in the neck, in 2006 was the first to use a brain-machine interface that allowed him to control a computer cursor. Even though Neuralink is focused on treating brain injuries, for now, it’s just the starting point for the company.

There will be updated versions of Neuralink. Like a software update for your computer where the latest version can enable so much more. So what can you do with Neuralink devices in the future?

Elon says humans will be able to remember everything and play it back like a movie. We will have supernatural memory. If you travel to a foreign country, you can download a program and speak that language. In fact, you won’t even need to speak at all.

If you both have an implant, you can communicate with people without speaking. Elon says that telepathic communication could happen in as little as five to ten years, although setting a time limit is not his strong suit and he himself has acknowledged this.

Neuralink is one of many companies thinking about brain-machine interfaces. Facebook is funding research on BMI that will allow you to type with just your mind. Google’s parent company Alphabet has a research organization that wants to treat diseases with an implantable device.

In this context, it describes how humans and AI can grow and develop together. But merging with AI comes with danger. When your computer gets hacked, it’s a problem.

When it comes to your brain, this is a big issue. Scientists have been urging governments to focus on what data should be collected, how the data will be protected, how citizens can opt-out of sharing their data as a default.

Neuralink’s products must be approved by the US Food and Drug Administration. Getting approval is not easy. It will take a long time and you will see it coming. But if and when it is approved, it can change your life and I do not say this lightly.

It could change our lives the way the Internet connected the world, the way airplanes allowed us to travel, the way medicine cured disease.

We must be looking at our world now and thinking that we are lucky to live in this day and age and two decades ago, they could not imagine what would be possible. Yet two decades from now people will look at us and wonder how far we were behind. We haven’t seen anything yet.

Thanks for reading till the end. Comment what’s your opinion about this information “Neurotransmitters – The Device Used In Neuralink”.

1 thought on “Neurotransmitters – The Device Used In Neuralink”