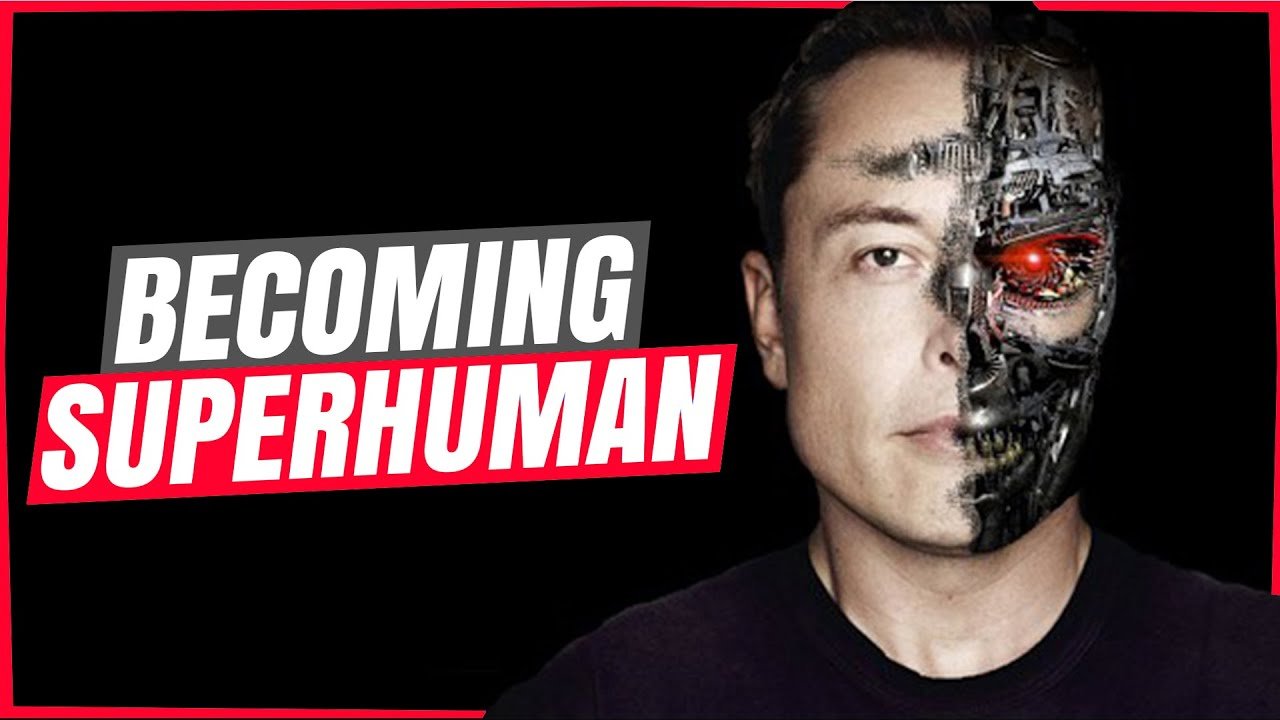 Can Neuralink Make You Smarter?: Elon Musk is an intelligent man. He’s the mastermind behind a slew of ground-breaking ventures that have effectively reinvented a number of technologies that we would have assumed were already mastered.

21st-century cars are pretty good, right? Musk didn’t think so and now we have Tesla – electric vehicles promoting clean energy that certainly stand out from the likes of the Nissan Leaf or the Peugeot e-208, regardless of which aspects you’re comparing.

SpaceX is another astonishing company founded by Elon. This venture includes launching rockets and satellites into space and eventually offering cheaper worldwide broadband and telecommunications.

Neuralink might just be his most exciting project yet. If you’ve yet to hear about this, it’s a chip that will be implanted into a person’s skull and attached to their brain that will have a number of uses, beginning with controlling computers with the mind.

Eventually, our brains will be connected to the internet. Will this mean we have immediate access to all and any information that can be found on the web? Or will we still have to “Google” things to find them out? Will the information that we collect be stored, eliminating the possibility to forget? Will “knowledge” become a thing of the past?

By dramatically reducing the time it takes to gather information, Neuralink will certainly render humankind a much smarter species than before, especially those that first take the step from human to cyborg by installing the N1 Neuralink Chip.

But if it were to become a level playing field – with everybody having the Neuralink N1 Chipset installed – the concept of being “smart” may become a thing of the past. Is having immediate access to all information really “knowledge”?

The dictionary definition of “smart” is “having or showing quick-witted intelligence”. Maybe the way we communicate the information we have access to will decipher how smart we are. Maybe the ability to comprehend information will decide whether it counts as knowledge or not.

What will Neuralink mean for the education system? What does Neuralink entail for a number of jobs within numerous industries around the world?

I’m certainly asking more questions than I’m answering. Questions that will likely not be answered until Elon Musk and the Neuralink team finally release more information.

Will Neuralink Help Us Keep Ahead Of Artificial Intelligence?

If you’ve seen Sci-Fi films like “I, Robot” and probably many others (I’m not much of a film guy), or read the likes of “Robopocalypse” or “How To Survive A Robot Uprising”, you’ll be familiar with the concept of robots taking over the world, spelling the end of mankind.

There are a few theories for how this could happen, from simply replacing the human workforce to a superintelligent AI seizing world power from the human race. Stephen Hawking and even Elon Musk himself have previously discussed the notion of taking preventative measures.

If we’re programming computers to learn, we need to be able to set limits on either what they can learn or what they can do with the information. It’s all about not losing control.

Neuralink is attempting to develop a symbiosis between a person and AI as part of a solution to stay up with machine learning. Neuralink has enlisted the help of a number of experts in the fields of flexible electrodes and brain physiology to achieve this goal.

Once installed, the neuro network will deliver artificial intelligence insights to the brain. Neuralink seeks to develop a “we” solution rather than a “us vs them” dilemma.

How Will Neuralink Work?

Neuralink, which will be installed by a surgical robot controlled by experienced neurosurgeons, is a small chip, the size of a coin, that will be attached to the skull and connected to the brain via a number of electrodes.

These electrodes can then decipher our brain’s electrical signals and convert them into an algorithm that a machine can understand. Neuralink will be able to read our thoughts and develop a method for us to communicate with machines without moving or making a sound.

The N1 chip’s purpose is to capture and trigger electrical spikes in our brain. A separate application will even also allow us to master various new skills.

It’s still not confirmed how this information will be communicated between the chip and our computers and devices, however, it is Bluetooth that is currently being used in the trials on pigs and monkeys. There could be new technology on the way to replace this, though, but that is unconfirmed.

The susceptibility of Neuralink’s chip to hacking and malicious attacks is currently its major source of concern. This issue will be a big point of anxiety for both consumers and the company as a result of ‘digital death.’

The problem might result in serious harm to the individual, particularly if the chip is used for mobility; a “digital death” could render the person handicapped and lead to further injuries.

Although Elon Musk and Neuralink will put in a lot of effort to ensure the safety of N1 Chipset users, there are a few other issues that could arise, such as the aforementioned AI supremacy and an increase in criminal activities as simple as fraud if hackers find a way to access the information on the Chip or the device to which the information is being sent.

Thanks for reading till the end. Comment what your thoughts about “Can Neuralink Make You Smarter?“.

6 thoughts on “Can Neuralink Make You Smarter? – Elon Musk Neuralink”