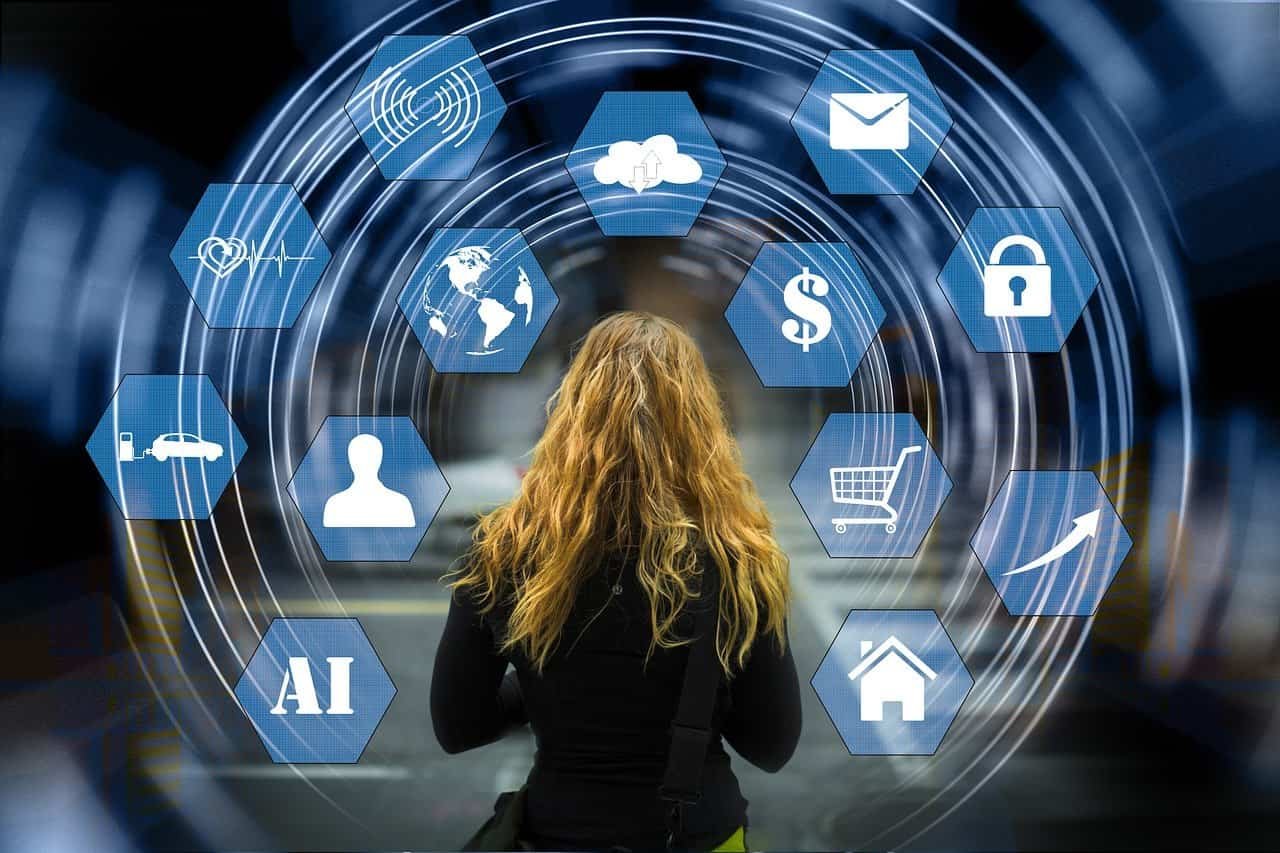 What Elon Musk’s Neuralink Can Do: If I asked you how you’d feel about someone opening up your skull and sticking a couple of thousand electrodes to your brain, I’m fairly sure I can imagine your response. But what if, one day, surgery like that was as easy as removing a wisdom tooth? And what if it could change millions of lives for the better?

I know it still might not sound that appealing having stuff stuck in your brain, but bear with me. In 2016, Elon Musk – of Tesla and SpaceX fame, but you knew that – founded Neuralink, a neurotechnology company that aims to one-day implant tiny computer chips into people’s brains to improve their quality of life.

In the short term, think paralyzed people being able to use phones and computers simply with the power of their minds. In the long term, think human enhancement, integrating artificial intelligence into human brain function.

Okay, so it all sounds a bit science fiction, which shouldn’t be that surprising being that the concept was inspired by a series of science fiction novels but actually, it’s nowhere near as fictional as you might think. Here’s the thing.

Your brain is absurdly, inconceivably, mind-meltingly complicated. Harvard professor and neuroscientist Jeff Lichtman has said that if everything that could be learned about the brain equaled one mile, so far we have traveled three inches.

But with the little, we do know we have already done amazing things, like creating technology that allows patients to move paralyzed limbs. So this isn’t futurism.

It’s achievable – just phenomenally difficult. Still, a lot of the brain remains a mystery, especially the bits that are harder to access and investigate. Mapping all those bits is going to take some time. But once we understand the brain better, how do we use that knowledge to interface with it?

Well, your brain contains about 86 billion neurons and they’re responsible for communicating with the rest of your body via your central nervous system. By connecting an electrode to an individual neuron, we can monitor exactly what signals it’s sending, and potentially send signals back to it.

Currently, we can make a Brain-Machine Interface that has about 1 to 200 electrodes, monitoring 1 to 200 neurons – which is very, very cool… but a bit limited in the grand scale of things. It’s like being able to just about make out a single voice in around 9000 stadiums worth of people.

Now, I know that sounds like we’re nowhere at all, but there are a couple of things to remember. The first is Moore’s Law.

In 1965, co-founder of Intel Gordon Moore observed that the number of transistors per square inch on integrated circuits had doubled every year since the integrated transistor had been invented, and he predicted that this would continue for the foreseeable future, which it mostly has.

In BMIs, there’s an equivalent to this – Stevenson & Kording’s Law, which states that the number of neurons we can simultaneously monitor has, over the past 50 years, doubled every 7.4 years.

If this trend continues – which is a big if – we’ll be able to map every single neuron in the brain as soon as… 2225. Ok, so not that soon. But the second thing to remember is that we are already utilizing what we’ve learned to make extraordinary innovations, so it’s not like we’re just going to be waiting around for the next 200 years before we can start seeing the benefits.

It’s going to happen sooner than we think, and the potential ramifications – whether they’re medical, technological, neurological, ethical, or even evolutionary – are colossal.

At present, it’s not entirely clear where this technology could take us. It’s easy to imagine integrating our brains with existing systems like turning on the lights or writing an email just by thinking about it.

And it’s exciting to think about achieving things that right now, might seem impossible: Upgrading your brain’s processing power, or downloading fully formed skills, or instantly learning to speak a different language.

But the real potential of Neuralink and other technology like it is in the unknown unknowns – the things we haven’t even thought of yet, and that will only occur to us as the technology evolves.

Thanks for reading till the end. Comment what’s your opinion about this information “What Elon Musk’s Neuralink Can Do”.