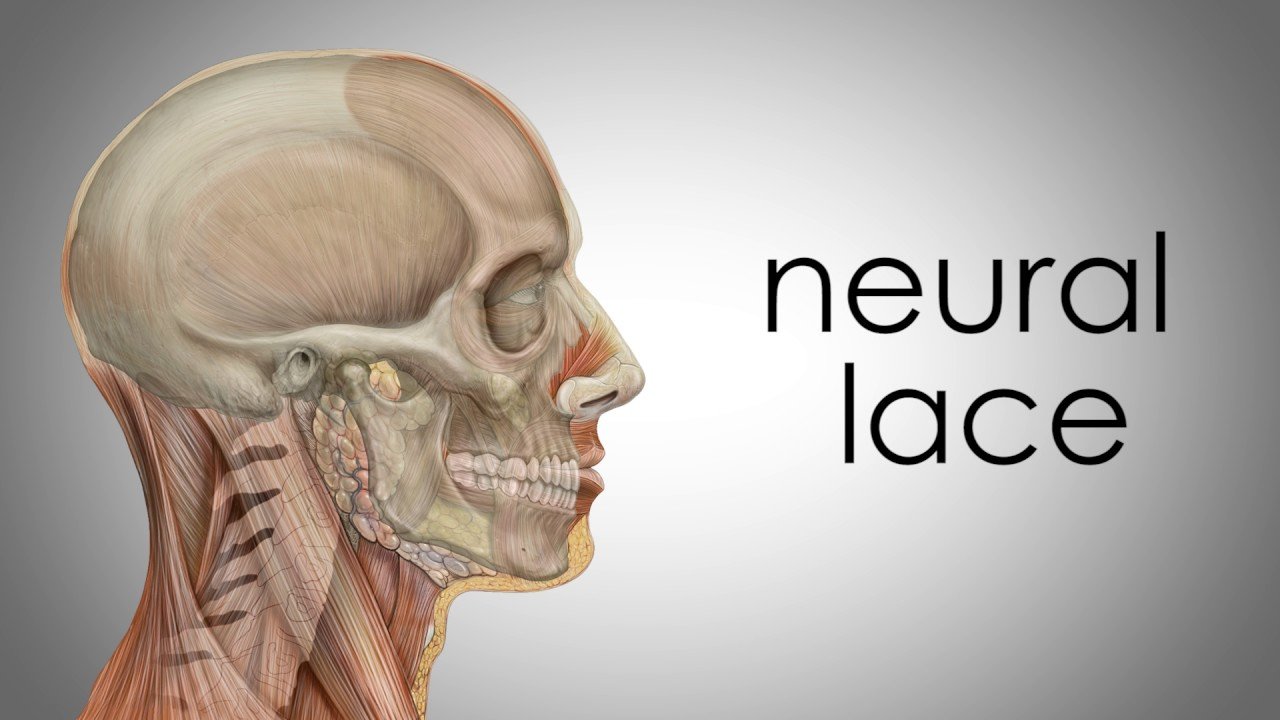 What is Neuralink – Neural Lace: Elon Musk’s new project Neuralink has been making headlines recently, but very little is known about this mysterious company so far. We’re going to answer the question ‘What is Neuralink?’ and let you know why you should be paying very close attention.

Back in 2015, Professor Pedram Mohseni and Rudolph J. Nudo created a startup called ‘NeuraLink’. These pair of neurotech researchers had developed a device that could potentially help people suffering from brain injuries.

Investors didn’t show a great deal of interest, but in 2016 a mysterious unknown investor came along with an offer to purchase the rights to the name, Neuralink, for tens of thousands of dollars.

They sold, and that investor later turned out to be multi-billionaire, Elon Musk. Fast forward to the 27th of March 2017 and Musk announces that he will be backing a new brain-computer interface venture, Neuralink.

The ultimate goal of this new company is to merge man with machine, fusing human intelligence with artificial intelligence to bring humanity up to a higher level of cognitive reasoning.

So far, Musk has been calling this brain-computer interface technology ‘neural lace’. In essence, neural lace is an ultra-thin mesh that is implanted in the skull and forms a body of electrodes that are able to monitor brain function.

It’s not entirely clear at this time how far along the technology is in its development phase. But eventually, neural lace should enable humans to upload or download information directly from a computer.

Just like Neo from The Matrix, in a matter of minutes. In order to insert neural lace, a tiny needle that contains the rolled-up mesh is placed inside the skull, whereby the mesh is then injected.

The mesh unravels upon injection, encompassing the brain. Gradually, the neural lace will integrate itself with the human brain, creating a perfect symbiosis between man and machine. So far, neural lace has been tested on live mice.

Upon autopsy, researchers found few negative consequences associated with the insertion of this mesh-like structure. However, I’m not sure if I want to be the first human volunteer. This technology sounds amazing.

The ability to hook up our brains with machines and thereby enhance human intelligence could open up whole new worlds of possibilities for our species. It could even be the catalyst for the almost mythical technological Singularity.

However, some critics are raising concerns about the ethical and real-world implications and consequences of this technology. For example, in a world where everyone’s thoughts are connected to the internet, how would this affect our personal privacy?

Would authoritarian governments seize upon the opportunity to spy on us or even take control of our minds? And what about computer hackers? Would they be able to exploit vulnerabilities in the software of our minds, or inject viruses directly into our consciousness?

All of this remains to be seen. Until then, let’s just be content that Musk’s Neuralink may be able to help the disabled and those suffering from brain injuries to lead more productive and happier lives in the not too distant future.

Thanks for reading till the end. Comment what’s your opinion about this information “What is Neuralink – Neural Lace”.

2 thoughts on “What is Neuralink – Neural Lace”