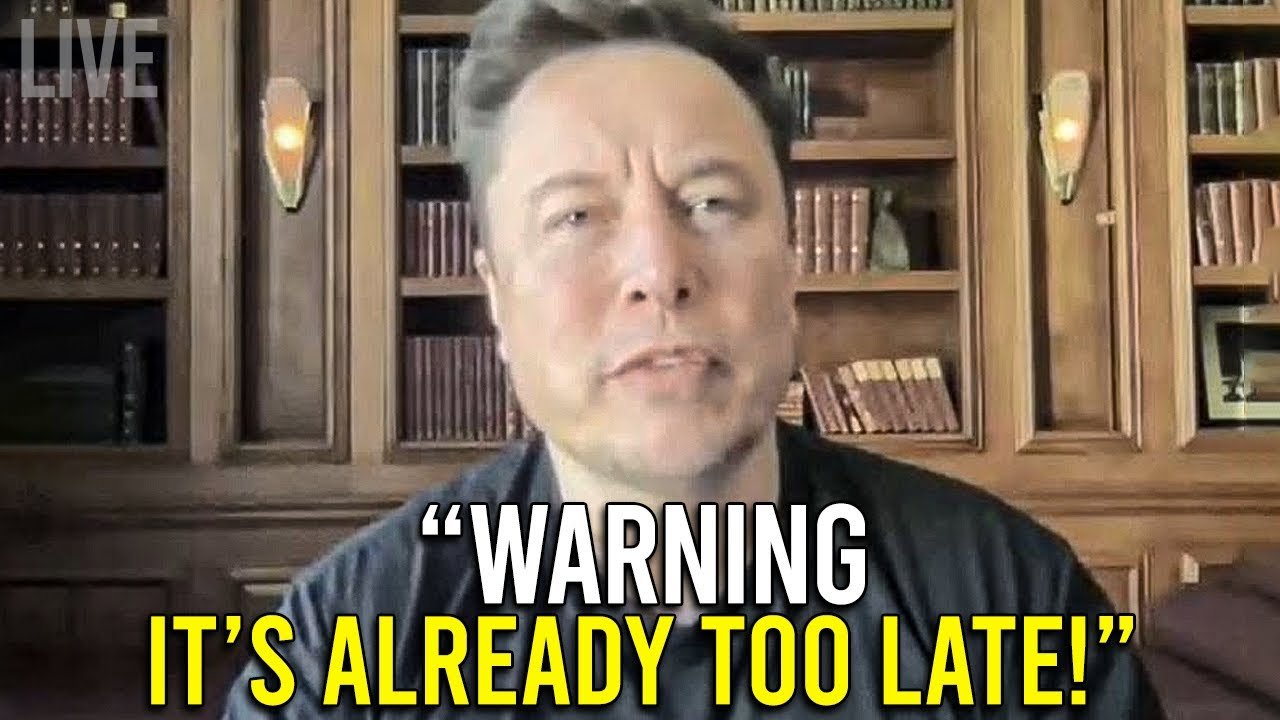 Will Elon Musk’s NeuraLink Ever Rule the World?: How many of you have seen Iron Man? For some of us, it is just a film, but this film is turning into a reality now. Shocked? Well, this is true.

If you have seen movies like Iron Man then you must know that a lot of futuristic things are shown where they add things inside their body like arc reactor in Iron Man and while these sound very futuristic and advanced in this era But it is happening now.

Tesla Motors CEO Elon Musk made a huge commitment that left many in awe. Musk, along with his team at the Neuralink startup, is working on a chip that can be implanted in your brain.

You can communicate with the Neuralink chip directly to your brain and vice versa. It sounds very unrealistic, but we are definitely very excited about it.

With every passing day, technology has become powerful, computers, laptops, and mobile phones have become smarter than humans. But one thing we still can’t do even with such advanced technology communicates with our gadgets through our brains.

We still need to type each word or give them some kind of input to store information. If you want your laptop to store an image, you will have to manually import it into your system.

The hundreds of GB of data that we have in our mind has to be transferred manually and the data transfer can be very slow, but imagine transferring whatever information you have in your mind directly to your mobile phone.

The idea of ​​this happening alone is powerful and it could certainly be the next step for technology. But it’s obviously not going to happen overnight, it took a long time for the movie to get into action, so it could take years and years of research and work to implement it in real life.

This chip is being implemented in phases, the first phase is the trial and testing phase, they are using animals for this purpose to check the working of the chip.

The chip will then be tested on people who desperately need it, be it for paralyzed patients who can’t move their arms or legs or those who can’t see. Musk said the chip aims to “solve critical brain and spine problems with a seamlessly implanted device.”

Initially, the design of the chip was quite complex as it had a lot of wires and had to be surgically attached to the back of the human ear, but now they have simplified it to the shape of a coin which is very easy to install in the brain .

To perform this implant surgery, the Neuralink team has created robots that can perform the operation with greater precision than humans.

The main purpose of this chip is to send signals to the parts of the body that cannot move, this can actually be great for people suffering from paralysis. In July 2020, this startup received FDA approval to test this chip on humans.

This new invention can certainly be scary and skeptical for many as it is going to come with its own dangers and pitfalls in the beginning, but we are excited to see the implementation and its end result.

Thanks for reading till the end. Comment what’s your opinion about this information “Will Elon Musk’s NeuraLink Ever Rule the World?”.

3 thoughts on “Will Elon Musk’s NeuraLink Ever Rule the World?”