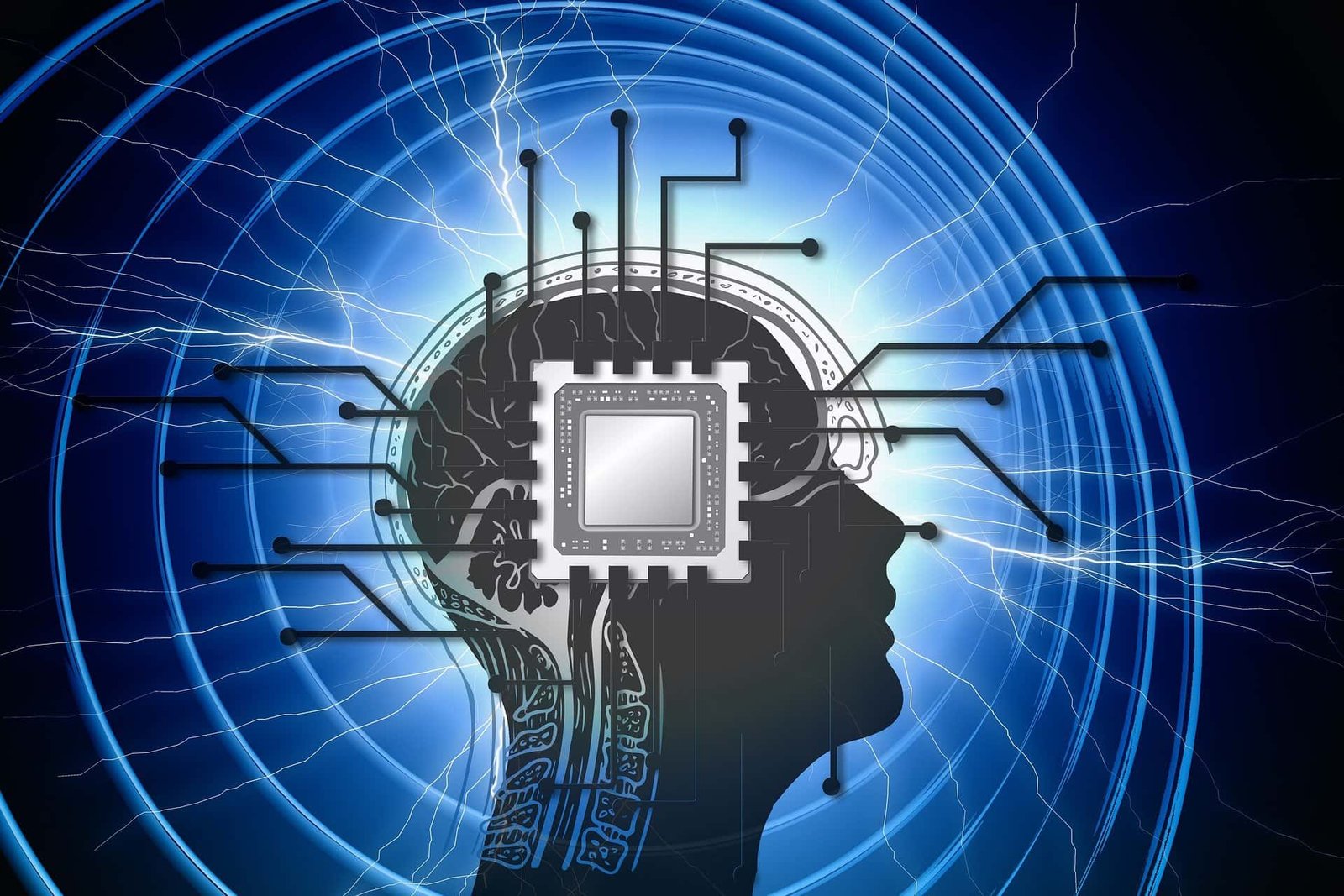 Elon Musk’s concerns on Artificial Intelligence(AI): From big rocket ships for space exploration and colonization to electric-powered self-driving cars, Elon Musk is one of the most positive forward-looking, and respected figures in the advanced tech world.

However, when it comes to AI, the relationship is a little bit complicated as he’s known to err heavily on the cautionary side. In fact, he’s been called different names – including a fear-monger – by some of the big names in the tech world.

What is Elon Musk’s stance on AI and what’s all the fuss about him being a fear-monger? In this article, I’m going to share with you Elon Musk’s involvement in AI and what he thinks about the technology.

Elon Musk thinks advanced AI technology is more dangerous than nukes and maybe the end of the human race.

According to him, people don’t know how dangerous advanced AI is, and within the next few years, with how fast the development of AI is going, we either arrive at a point where AI takes over or the human race goes extinct.

Now, that statement may sound a little bit awkward coming from a billionaire whose companies are heavily invested in AI tech, but then, maybe he has a reason for saying that? Musk has made several comments about AI through his Twitter account.

In 2017, he tweeted that AI could be the most likely cause of a third world war. That comment was made after Russian President Vladimir Putin said the first global leader in AI would become the ruler of the world.

He also commented that there will be a time when robots will be better than humans in everything which will lead to mass job disruption. He said, I have exposure to cutting edge AI, and I think people should be really concerned about it.

AI is a fundamental risk to the existence of human civilization, he added. Well, that comment didn’t sit well with some juggernauts of Silicon Valley and the AI tech world including Hassabis of DeepMind and Mark Zuckerberg of Facebook who blasted him for making such an uninformed statement and breeding unnecessary fear among people.

As you may know, DeepMind is one of the world’s leading AI development companies which Musk is one of its first investors where he made a sizable return on his investment after the company was acquired by Google in 2014 for close to $600 million.

However, he later made it known that his motivation for investing in DeepMind is not about monetary gain rather for him to stay abreast of what is going on with the technology and the direction it’s moving.

And that also led him to cofound OpenAI a year later – a not-for-profit organization that supports the open development of AI – with the primary aim of countering DeepMind so as to prevent a single organization such as Google from having a monopoly on the tech.

But then, Elon Musk resigned from the board of OpenAI in 2018 due to the reason believed to be to avoid conflict of interest between OpenAI’s work and the machine learning research being carried out by Tesla.

Now, if a time is coming when computers and robots will be able to do anything we humans can do, albeit faster and better, which means we won’t be able to catch up and robots may become overlords over us and possibly drive our extinction.

How then can we prevent that from happening? Well, according to Elon Musk, first the government has to regulate the AI industry so adequate measures can be put in place to prevent the tech from getting out of hand or used for the wrong reasons amidst the blinding race and competitions among the Silicon Valley companies and of course other countries such as China and Russia.

And also, we have to find a way to keep up and compete with AI through augmentation in the form of Implantable Brian-Machine Interfaces (BMIs) that will connect humans with computers that are being developed by another company Elon Musk confounded in 2016 called Neuralink.

The BMI which is also called Neuralink is a coin-sized microchip that will be implanted under the skull of a person with some tiny wires attached to the brain which will help read raw data in the brain and convert them into commands for computers.

This technology is still in its infant stage and it’s only been tested on pigs’ and monkey brains with some degree of success. (Well, pigs because they somehow have the same brain structure as humans).

Do you think robots will take over and do with us whatever they want? Or is Elon Musk just over worried about a tech that’s still in its infant stage? Let me know what you think in the comments about Artificial intelligence and the future of humanity.

Thanks for reading till the end. Comment what’s your opinion about this information “Elon Musk’s concerns on Artificial Intelligence”.