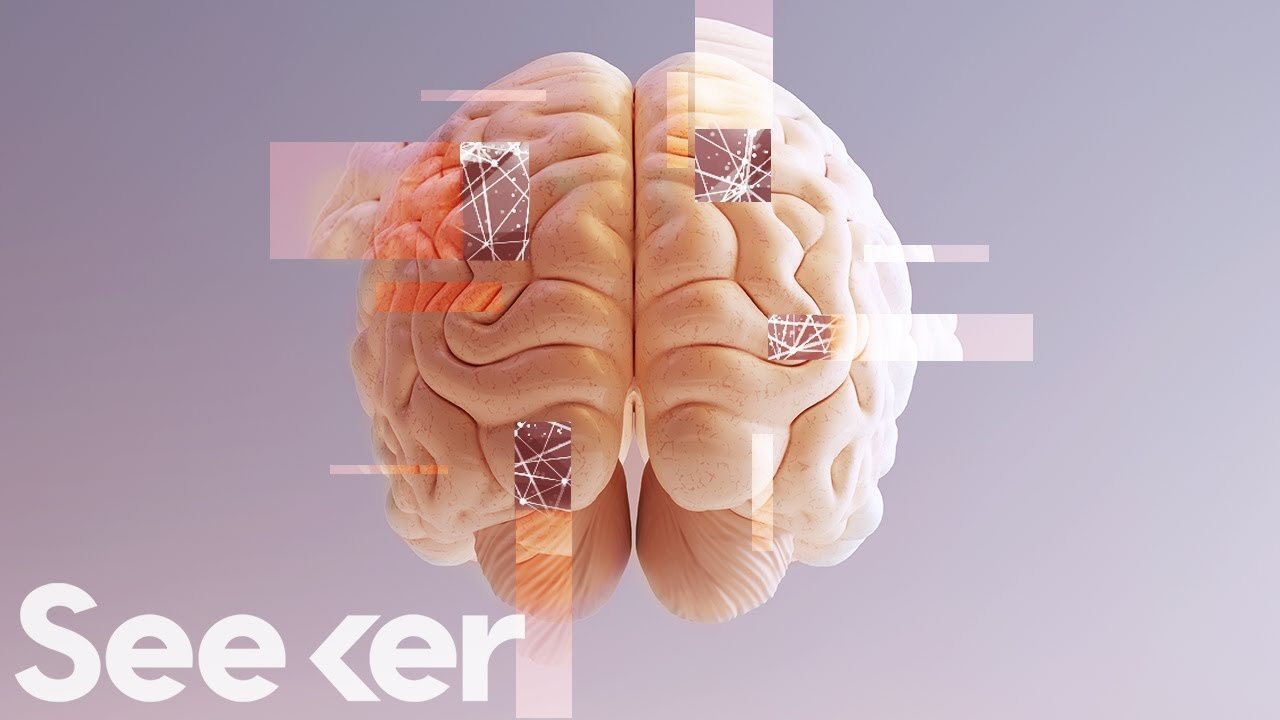 Mapping the Human Brain: Hey everyone have you ever wondered, how our brain really works? This article is about one of the most ambitious projects in the history of neuroscience The Human Connectome Project.

The purpose of the project is to help show us what’s happening under our skull by building a detailed activity map of the human brain. This would enable research into brain disorders such as Dyslexia, Autism, Alzheimer’s, and schizophrenia.

It’s a comprehensive map of the neural connections in the brain and can be thought of as its wiring diagram. The goals of the Human Connectome Project are:

According to the US national library of medicine, the Neuroscience blueprint announced the competition for the human connectome project with the overarching objectives of acquiring analyzing, and freely sharing information about brain circuitry and connectivity, gathered non-invasively imaging healthy young adults.

The research done at the project has opened further investigations into blindside and sight restoration connectomes related to anxiety and depression in adolescence detection of early psychosis and connectomes for brain aging and dementia.

These examples demonstrate that brain-related research is not new yet. There is still so much the scientific community doesn’t understand about the brain. Imagine how many new treatments, medicines, companies, and technologies will arise when someone is finally able to map the circuitry of the healthy adult human brain, was a level of detail the world has never seen before.

The word ‘connectome’ is derived from the study of connectomics. According to omniscient neurotechnology, connectomics is the big data approach to constructing and analyzing a computer-generated map of the brain’s functional and structural connections.

The word connectomics is related to the word genomics, which is the use of big data to study genetics in organisms. Big data is used to analyze the massive data sets needed to construct a digital map of the human connectome.

Dr. Michael Sugrue is an internationally recognized neurosurgeon and researcher in connectomics and co-founder of omniscient neurotechnology. The human connectome project has led to follow-up research projects that have attracted investment of over 1.5 billion dollars from various UD federal agencies.

However today I will only talk about one, ‘the brain initiative’, an initiative called the brain or brain research through advancing innovative neurotechnologies launched under former President Barack Obama. Millions of dollars of public funds were spent on research looking at the human brain and all of its inner workings.

The aim is to learn about the brain by creating the most detailed maps of its connections and injuries. The project is gathering information from people of different ages, brain types, and neurological issues and has already helped in the understanding of the brain’s biology. The brain initiative was launched as a response to Obama’s executive order of April 2013 which mandated the creation of the brain initiative.

Here’s a statement from former President Obama made at his 2013 state of the union address “If we want to make the best products we also have to invest in the best ideas, every dollar we invested to map the human genome returned 140 to our economy. “

Today our scientists are mapping the human brain to unlock the answers to Alzheimer’s. Now is not the time to gut these job-creating investments in science and innovation, now is the time to reach a level of research and development not seen since the height of the space race.

As stated in the above youtube video, Mapping out the human brain offers great benefits for humans. President Obama even feels that this type of technology has the potential to solve many global-scale issues.

The goal of the Neuralink project is to utilize brain uploading technology to capture neural-level data from the brain. This data will then undergo analysis a process that leads to a better understanding of the brain structure and behavior.

With this technology, we may one day be able to access a specific memory of someone, view their personality, and many other things.

In the distant future, we will be able to download our memories, knowledge, and learn skills by comparing the life experiences of everyone. we will get everything we want.

Moving on some of the best in the field have expressed the benefits of understanding more about the brain and how with enough time and resources we’ll see positive effects on those with neurological disorders.

There are around 86 billion neurons in the brain. Brain-Machine Interfaces use electrodes to translate neuronal information into commands capable of controlling external systems such as a computer or robotic arm.

So imagine having to map out 86 billion neurons down to each individual neuron. Fortunately, based on the latest scientific developments in the field, it appears that may not be very necessary regardless of how close are we to this complete mapping.

Researchers hope to find new methods for testing drugs directly on the brain instead of through animal trials. To simulate the conductivity and stretchiness of brain tissues, conductive materials are needed and for this project, a new class of materials is being investigated.

Thanks for reading till the end. Comment what’s your opinion about this information “Mapping the Human Brain“.