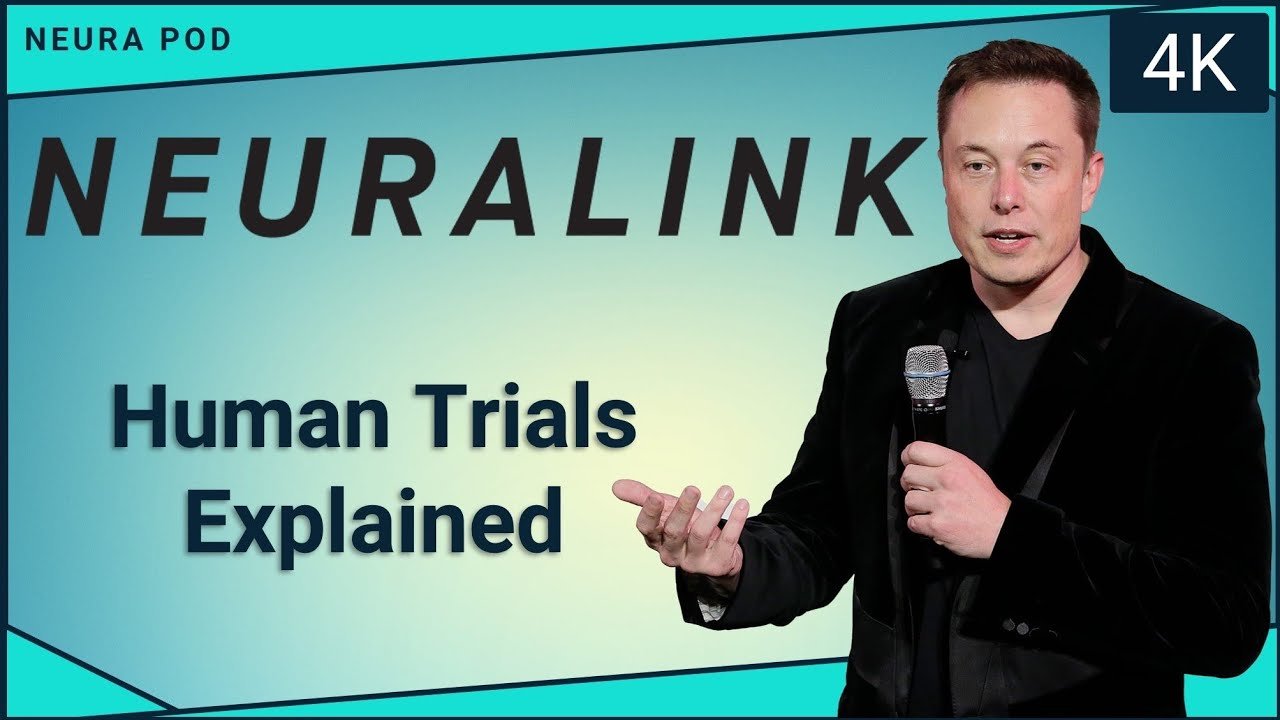 Elon Musk’s Neuralink is Now Approved to be Tested on Humans: It looks like all human activities are slowly being replaced by Artificial Intelligence in today’s world, does this mean AI Bots will be able to take over one day? We will be telling you in today s post.

As we all know, Elon Musk is known for his companies like SpaceX and Tesla, but he also has a few unusual ventures. He claims that by using one of them, he will be able to accomplish “symbiosis” between the human brain and artificial intelligence.

Musk’s neural interface technology company is called Neuralink. Simply said, it’s developing technology that could be implanted in a person’s brain, where it could both record and stimulate brain activity. Firstly, let us talk about the quiet rise of Neuralink.

In 2016, Neuralink was secretly formed under the radar. Despite Musk’s enthusiasm for Neuralink’s near-term potential, he frequently links the firm with his concerns about artificial intelligence as he believes that one-day, Artificial Intelligence and humans will become one.

Musk has made a lot of outrageous statements about the potential benefits of Neuralink. He predicted that by 2030, humans would be able to “store and replay memories,” as shown in the TV show “Black Mirror.” Experts have questioned these claims time and again.

Improved brain interface technology, such as Neuralink’s, could help researchers better understand and cure severe neurological diseases like Parkinson’s and Alzheimer’s. Another application, according to Prof. Andrew Hires, could allow patients to control robotic prostheses with their minds.

Insider spoke with University of Newcastle neurologist Prof. Andrew Jackson, who said, “Not to say that that won’t happen, but I think that the underlying neuroscience is much more shaky.

We understand much less about how those processes work in the brain, and just because you can predict the position of the pig’s leg when it’s walking on a treadmill, that doesn’t then automatically mean you’ll be able to read thoughts.

Others have also said that Musk is just living in a fantasy land when he speaks of merging humans with AI. Two pieces of equipment are being developed by Neuralink. The first is a chip that is implanted in a person’s skull and has electrodes that fan out into their brain.

Neuralink is designing a chip the size of one cent that would be implanted in a person’s skull. A network of tiny wires, each about 20 x thinner than a human hair, spread across from the chip and into the person’s brain.

The wires are fitted with 1024electrodes that can monitor brain activity as well as electrically stimulate the brain in theory. This information is wirelessly transmitted to computers, where it can be analyzed by researchers. The second is a robot that could implant the chip automatically.

The robot would work by piercing flexible wires coming from a Neuralink chip into a person’s brain with a stiff needle, similar to a sewing machine. In January 2021, Neuralink produced a video showcasing the robot.

The machine, according to Musk, may make implanting Neuralink’s electrodes as simple as LASIK eye surgery. While this is a bold claim, neuroscientists told Insider in 2019 that the machine has a lot of promise.

Professor Andrew Hires highlighted a feature that would automatically alter the needle to accommodate for a patient’s brain movement during surgery, as well as respiration and heartbeat.

The robot is currently eight feet tall, and its design was created by Woke Studios while Neuralink developed its underlying technology. During a live demonstration in 2020, the company successfully demonstrated one of its chips being used on a pig.

The proof-of-concept demonstration revealed how the chip could precisely predict Gertrude’s limb positions while walking on a treadmill, as well as capture brain activity when the pig sniffed about for food.

According to Musk, the pig had been living with the chip implanted in her skull for two months. Professor Andrew Jackson, an expert in a brain’s neural interfaces at Newcastle University, said, “In terms of their technology, 1,024 channels is not that impressive these days, but the electronics to relay them wirelessly is state-of-the-art, and the robotic implantation is nice.”

“This is solid engineering but mediocre neuroscience.” Following the 2020 presentation, Jackson told Insider that the Neuralink chip’s wireless relay might have a significant influence on the safety of animal research subjects in science, as most neural interfaces currently in use on test animals involve wires coming out through the skin.

“Even if the technology doesn’t do anything more than we’re able to do at the moment in terms of a number of channels or whatever just from a welfare aspect for the animals, I think if you can do experiments with something that doesn’t involve wires coming through the skin, that’s going to improve the welfare of animals,” he said.

All the technology that he showed has been already developed in some way or form, essentially what they’ve done is just package it into a nice little form that then sends data wirelessly,” Dr. Jason Shepherd, an associate professor of neurobiology at the University of Utah, told Insider following the 2020 demonstration.

“If you just watched this presentation, you would think that it’s coming out of nowhere, that Musk is doing this magic, but in reality, he’s really copied and pasted a lot of work from many, many labs that have been working on this.”

According to Elon Musk, human testing could begin by the end of this year, but he stated the same thing last year. During an interview on the “Joe Rogan Experience” podcast in May 2020, Elon Musk stated that Neuralink might begin human testing within a year.

In February 2021, he claimed the same thing in an interview on Clubhouse. Experts questioned the timeline at the time because part of the safety testing for a neural interface device entails implanting it in an animal test subject, which is usually a primate and leaving it there for an extended period of time to ensure its longevity as any chip would have to remain in a human patient’s brain for the rest of their lives.

Jacob Robinson, a neuro engineer at Rice University said “You can’t accelerate that process. You just have to wait and see how long the electrodes last. And if the goal is for these to last decades, it’s hard to imagine how you’re going to be able to test this without waiting long periods of time to see how well the devices perform.”

In the near future, the chip implanted in a person’s brain could be used to treat neurological illnesses such as Parkinson’s. In a 2019 interview with Insider, Hires suggested that the electrodes in a patient’s brain might potentially duplicate the sense of touch, allowing the person to exert finer motor control over a prosthetic limb.

Musk believes mankind will be able to attain “symbiosis with artificial intelligence”. In 2019, Musk informed Lex Fridman of the “Artificial Intelligence” podcast that Neuralink was “intended to address the existential risk associated with digital superintelligence.”

While Musk agrees that it is not possible for humans to be smarter than artificial intelligence, he certainly believes that a hybrid between the two can lead to a new form of intellect that can remain untouched for centuries.

Thanks for reading till the end. Comment what’s your opinion about this information “Elon Musk’s Neuralink is Now Approved to be Tested on Humans“.