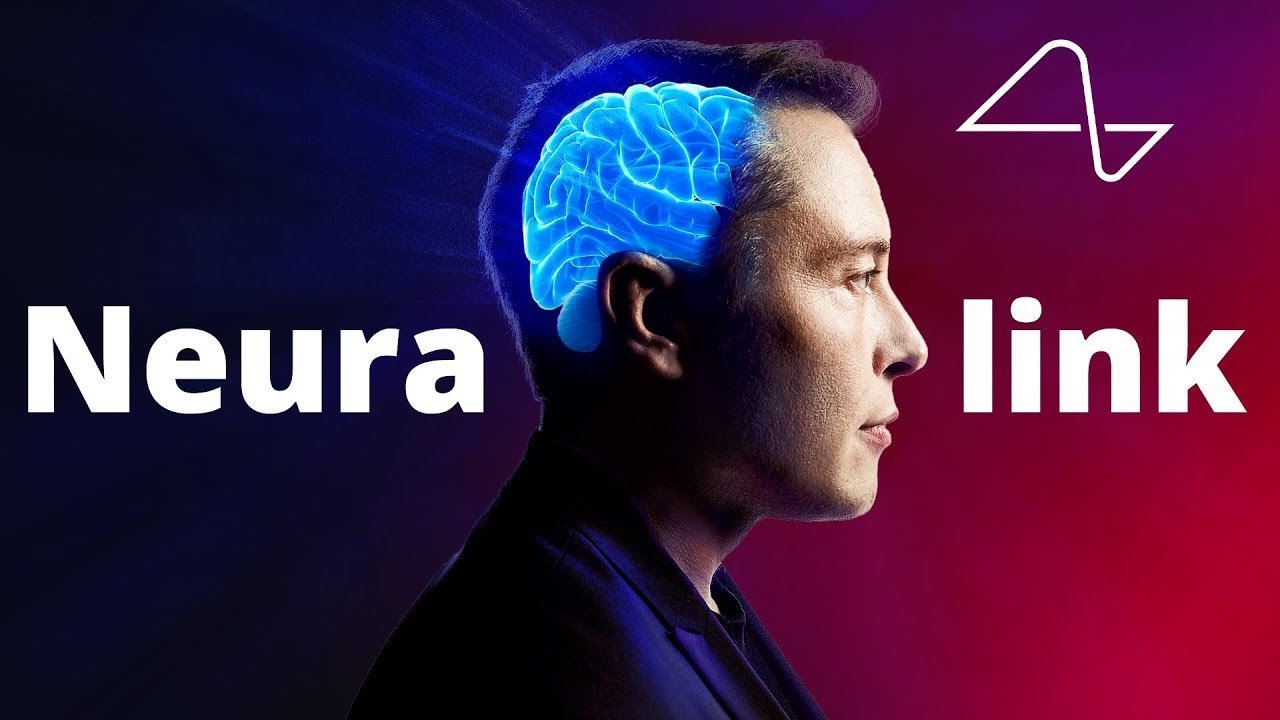 This Is How Elon Musk’s Neuralink is Changing the World: Download a new language straight to your brain, play video games with your mind, or move objects with your thoughts. If you think these are scenes from a sci-fi movie, think again. Because according to Elon Musk, these are just a few of the things we would be able to do in the near future with the help of his company, Neuralink.

In today’s post, we will go over how Neuralink is changing the world. If there’s one thing Elon Musk is known for, it’s his love for crazy companies that test the limits of humankind.

From self-driving cars to reusable rockets and underground tunnels, the tech entrepreneur is almost always involved in something that makes you go, how did he think of that? Of all his though perhaps the most interesting is Neuralink.

Just recently the company released a video featuring a monkey named Pager drinking smoothies and playing pong with its thoughts. According to the video, the company implanted a Neuralink module in both sides of Pager’s brain six weeks before the video was shot.

Neuralink then provided Pager with a joystick connected to a game and rewarded his progress with a smoothie delivered through a metal tube. After a while researchers took away the joystick but Pager continue to play pong with his mind. It sounds almost impossible but not if you’ve been following Elon Musk’s most ambitious project.

This video is the latest installment in Neurlink’s long line of tests for its brain link technology. With this technology, Norlink hopes to plant chips inside the brain that will allow people to control devices with nothing but their minds. If it delivers on its promise, this technology could radically change the way we live forever. But first, what exactly is Neuralink and how does it work?

The technology features a device that is surgically implanted into the brain to allow the brain to communicate and even control machines. It sounds like something from a Hollywood science fiction movie but it’s as real as it gets.

The Neuralink is a type of technology known as a brain-computer interface and it’s actually not that new. Scientists have been putting probes into people’s brains for decades.

This is usually done through surgery which costs a lot and doesn’t have a lot of applications apart from studying what goes on in the brain. That’s where NeuroLink comes in. What sets NeuraLink apart is that it’s a product with mass-market appeal.

According to CEO Elon Musk, the device is something that everyone would want to have. But why? Well, for one, it has a ton of real life applications. It all started in 2004 when researchers from Brown University discovered that people could control computers and electronic devices with brainwaves alone in a project called Brain Gate.

Fast forward to 2018 and Brain Gate researchers have shown that they can get people struggling with ALS to control an iPad with their bare mind. Neuralink took this model and turned it up a notch. The company hopes to cater to people with paralysis and other inhibiting diseases.

With this technology, people who suffer from these diseases could communicate, express themselves, browse the web and even create artwork without moving an inch. For example, paralysis is mostly caused by a broken link between the brain and the muscles.

By bypassing the broken link, NeuroLink hopes to send signals from the mind to the muscles. By having an external device that fires electrical signals straight into the muscles, NeuroLink claims it will be possible to regain the use of a paralyzed limb.

The technology follows a research project at the University of Miami’s Miller School of Medicine that found that linking a patient’s brain with a prosthetic device allowed him to control the device. The patient was paralyzed in a car crash was able to use his hand to grab objects, feed himself and even write with a pencil.

Another way Neuralink could find widespread use is in curing depression and addictions. Depression is caused by an imbalance in brain activity. What if there was a way for Neuralink to recognize the brain process responsible for depression and then retrain that part of the brain.

NeuraLink can also help improve moods by stimulating the release of serotonin and other brain chemicals. Several have already used electrode implants to control addiction and Elon Musk claims that Neurlink would only be making the process easier and more accessible. All of this sounds impressive already. But wait, there is more.

Neuralink comes from a long line of invasive brain implants which usually involve long hours of surgery. Unlike its predecessors though, the Neuralink will be implanted by an automated robot surgeon that would make it as easy as getting laser eye surgery. Thus making it available to thousands and even millions of people.

According to the CEO, Neuralink is basically a smartwatch with some wire probes. So, while it won’t necessarily be cheap, it also won’t be over the top expensive. For people living with disabilities, NeuroLink could be a game-changer.

Apart from fixing brain disabilities and improving moods, the Neurlink also promises to grant users the ability to control electronic devices with brain waves alone. Picture it for a moment. You’ve just got back from a long day of work.

Only this time, he wants to take it further by removing third parties. With Neuralink, you can go from mind to computer and back as you wish. You can even play video games with your mind. Imagine virtual reality gaming with no physical controller necessary.

Your character in the game operates based on signals straight from your mind. Neuralink is already working on creating an App Store that allows people to download games and apps straight to their brains.

Imagine going to a country where you don’t speak the language. You could download a language app and upload it to your brain. And what if you just wanted to remember the trip months from men and in perfect detail. No problem. Just replay the memories from the Neuralink.

At this point, it sounds like Elon Musk is selling us a vision that may take years to implement. So when is Neuralink going to make its debut and show us all the wonders of science it has in store. The truth is that it could take a few years before we get to see the Neuralink in action which is understandable since it’s the first of its kind.

Has to go through years of research and trials before being green light for production. But there’s some good news too.

The company is moving at an incredible pace. Pedro’s viral video shows that the company is already concluding animal trials and will soon move on to human trials. Many people living with disabilities have already signed up. Ready to test out Neuralink’s efficacy.

They will become the first wave of human trials. Which Elon Musk puts at some time in late twenty twenty-one. What do you think about Neuralink and what superpower do you think it will grant in the future? Let us know in the comments below.

Thanks for reading till the end. Comment what’s your opinion about this information “This Is How Elon Musk’s Neuralink is Changing the World“.