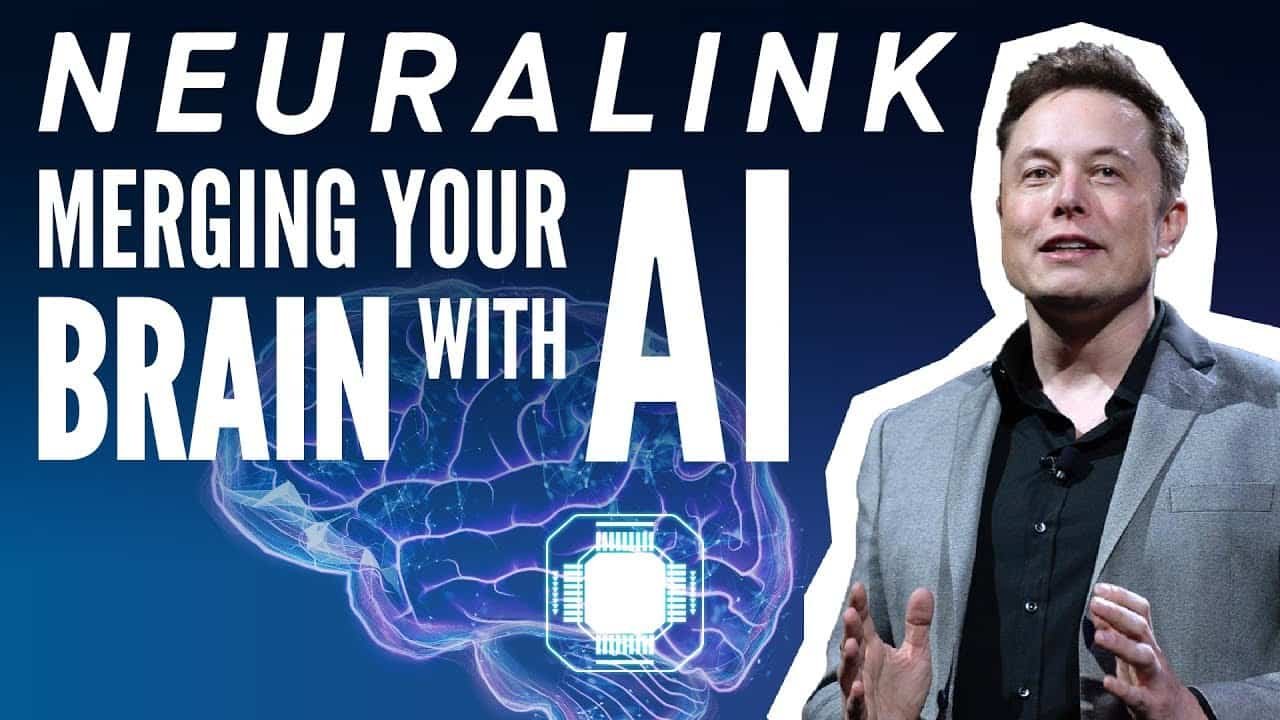 What Exactly Is Elon Musk’s Neuralink?: Basically, what Neuralink invented is a cognitive implant, which will store information from electrical signals in the brain and will use that information to create impulses of its own, thus helping us combat neurodegenerative diseases, such as Parkinson’s, and paralyzes.

Furthermore, it could enable amputees to use and navigate prosthetics. If you’ve seen the presentation, you probably wonder: “Is this technology completely groundbreaking or is it old news, just packaged in a shiny paper of great advertising?”

Let’s find out together, as we delve into what Neuralink does and the challenges it’s currently facing. And, as an extra bonus point, we’ll also see an application of a machine learning technique in the context of neuroscience, so stay tuned!

But first, let’s start by explaining the essence of BMIs: BMI stands for Brain-Machine Interface and is a direct communication pathway between an enhanced or wired brain and an external device.

The Neuralink implants are a type of BMI, comprised of threads that contain multiple electrodes. Once implanted in the brain, these electrodes detect brain activity, and, more specifically – neuron spikes.

Not everyone is familiar with neurons and neuron spikes, so bear with us while we briefly explain this. Neurons are cells in the brain, which communicate with each other via electrical impulses.

When a neuron fires an impulse, this means it wants to say something to another neuron, for instance: “Move your hand!” or “It’s time to speak, buddy!”. Basically, anything you want to do is controlled by and goes through the neural network of the brain.

So, when a neuron fires an electrical impulse, that’s what scientists call a spike. These spikes are extremely important because they control the motor functions of the body.

In fact, the ability to move, speak, and see is all controlled by the brain and the neurons. Back to the Neuralink implants: Apart from the implants in the brain, they’ll have a connector, looking similar to a hearing aid, which will store information about neuron spikes.

On top of that, they’ll come with an interface – a phone app, which will read this information and input new commands for the BMIs.

You may have already seen something resembling a BMI since similar implants are already being produced by other companies and implanted into patients. The most recent advanced research in this area has come from a Belgian company called Imec.

Its product Neuropixels was made public in October 2018 and is capable of gathering data from thousands of separate brain cells.

Speaking of current FDA-approved implants, the ones available on the market contain around 100 electrodes on their chips, whereas the Neuralink technology has about 1,500. So, a factor of 15 more.

(For the record, they had chips with 3076 electrodes at first. However, they decided to scale back to optimize safety, longevity, and bandwidth, as stated by Max Hodak, president of Neuralink)

So, let’s say it was a heat-of-the-moment thing that caused the Space-X inventor to mix up his numbers. We’re certainly not suggesting Elon Musk is bad at math. Another difference is that Neuralink implants use flexible threads, which can be implanted fully automatically with the help of robots.

This would allow a faster implantation process and possibly the insertion of more implants. Their aim is to read data in real-time and write on the spikes, whereas current technologies can only read neuron spikes. So, what comes next for Neuralink?

At this stage, Neuralink devices have been implanted in rats. What Elon Musk promises, is that the interface for the Neuralink technology will be completely wireless. We won’t go into all the issues associated with such an implementation, but there are quite a few.

We’ll just say, that, according to their paper in rat testing, they used a wired connection to maximize bandwidth for raw data streaming. Who knows, maybe they already have the technology to make the whole thing wireless but… we haven’t seen it yet.

Currently, the company hopes to start human trials by the end of 2020 and is waiting for FDA approval. Of course, there are some significant challenges the company faces before they can enter the human trial phase. And the first problem is an algorithmic one.

Neuralink implants contain threads with an amplifier at their end which is used to detect neuron spikes. Now, these threads are not actually connected to a single neuron. They are in the vicinity of several distinct neurons.

So, here’s the problem: When one of these neurons fires, how do we know which one exactly the spike has come from? Well, we don’t. In fact, this is what’s called spike sorting- finding the origin of a neuron spike. So how do you solve this problem?

For the time being it’s too computationally expensive to solve in real-time and lacks accuracy. So instead, scientists focus on a different problem – spike detection- which can actually be achieved in real-time. But what are different methods of detection?

They range from more naïve approaches like thresholding to more advanced techniques using principal components analysis. Neuralink does a real-time on chip detection directly characterizing the shapes and thus inferring general information about the shape.

Alright! Now let’s discuss spike detection using PCA! Recent advancements in recovering the geometry of low dimensional manifolds have inspired the use of PCA reduction techniques in a neurological context.

They suggest one can accurately estimate the geometry of low-dimensional manifolds from a small number of linear projections of the data.

What methods like PCA, GPFA or LFADS typically do is use linear combinations of presorted information about individual neurons and try to infer important information about the population response. This represents an ongoing problem.

And it’s one of the many the Neuralink technology is yet to deal with. Other problems raised in light of their presentation, concern the durability of electrodes. Why? Because this technology needs to last long once implanted, and since the implant is made out of a plastic polymer, it could possibly deteriorate due to the salt solution in the brain.

Another concern is the appearance of glial scarring after implantation. If this is the case, the chip becomes useless in a manner of weeks and as it stands, it cannot currently be removed and fixed, once implanted.

So, at the end of the day, Neuralink evaluated what is currently on the BMI market and has endeavored to make a more advanced product. The process, of course, is surrounded by some serious issues.

Still, this is an ambitious project, which is greatly advertised by the company’s Rockstar co-founder and we can’t wait to see how it develops in the future! That’s it! We looked behind the curtain of what Neuralink is and what we can realistically expect from it in the future.

Thanks for reading till the end. Comment what’s your opinion about this information “What Exactly Is Elon Musk’s Neuralink?”.

1 thought on “What Exactly Is Elon Musk’s Neuralink? | Simple Words”